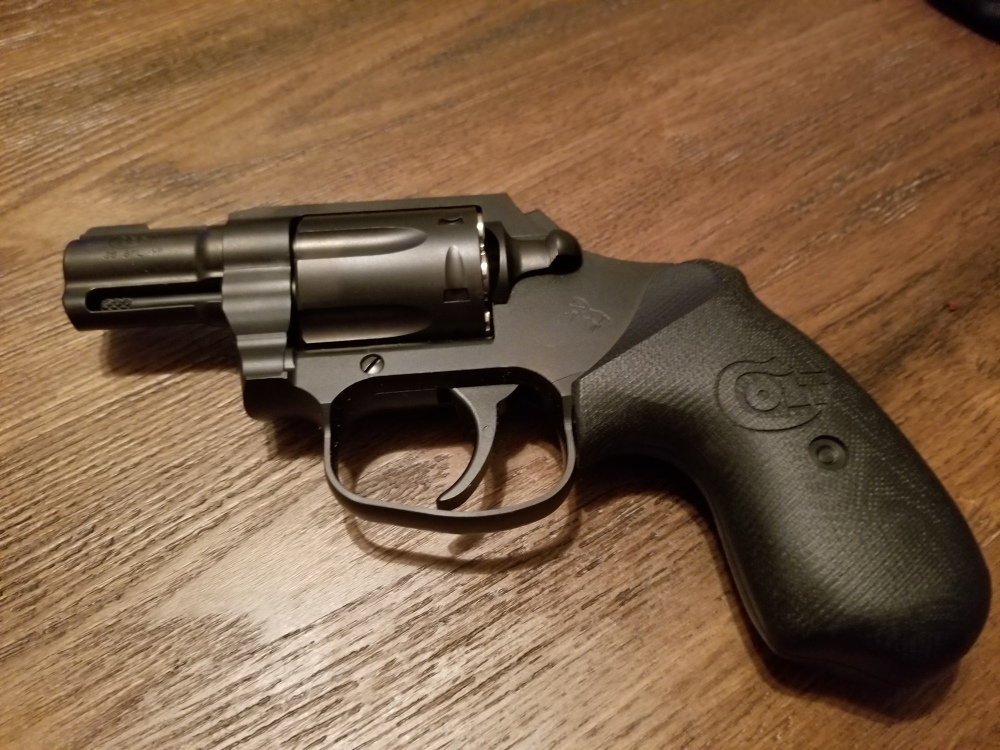 When I first entered into the gun community, I knew next to nothing about firearms and the many different things to consider when purchasing a firearm. I bought a revolver that was too big to conceal, and then bought a full-sized semi-auto when I was looking toward a carry gun.

Being an absurdly large human, I was able to conceal it when the weather allowed for, at least, an overshirt. However, living in Texas, where the temperature is above 90 degrees eleven months out of the year, this proved to be a hindrance.

So I researched and studied and talked to people who were in-the-know.

The reliability of a revolver vs. semi-auto was an argument I heard often. While there are people who fall snugly on one side or the other of the semi-auto vs. revolver argument, I am not entirely convinced either way. My semi-auto has had one malfunction out of more than a thousand rounds thrown downrange. But…what if that malfunction happens at the worst possible time?

There is something about a revolver that just appeals to me. I don’t know what it is. Maybe the nostalgia, or growing up on westerns, who knows.

I had wanted a Colt for a while, but the price point was too much. The Colt Cobra was a neat gun back in the day. But when 38 Special +P started becoming the round of choice, the alloy frame on the Colt Cobra was not designed to handle the added pressures and so the company discontinued the model when the gun began to have issues. Aaaaand the price of those out there went up and up.

Fast forward to a few years ago and BOOM, Colt started making the snake series revolvers again. They reintroduced the Colt Cobra, I liked it, but the price was a little too much for my budget. Then the came out with the beautiful, and in my opinion, perfect carry gun; the Colt Night Cobra. I heard people saying how the new revolvers didn’t deserve to be called a Colt (maybe they were owners of the older models and were protecting their investment?), but from the time I saw it, I wanted it.

Fast forward a couple of years again, and here we have Colt Reintroducing one of the most popular revolvers of all time, the Colt Python. Everyone’s focus shifted to the new Python.

And down comes the price of the Night Cobra.

About the gun itself. The Night Cobra is a stainless steel frame gun, but it has the DLC (Diamond-Like Carbon, or Diamond-Like Coating, depending on who you ask) coating that bonds directly to the steel, and it gives a deep black finish and is supposed to give an added corrosion resistance. The grip is a G 10 grip, which unlike the popular rubber grips, doesn’t print because it doesn’t snag or stick to clothing. This is perfect for concealment. I read reviews that claimed that the grip was too slick and that you cannot hold onto the weapon when you fire it. To this, I can only say that anyone claiming this has never fired the gun, or they are very weak handed and need to hit the gym. The G 10 is perfect. The gun also comes with a Tridium night sight as a factory standard. Some people complained about this, but I love it. The sight picture is great in bright light and in darker settings you have a glowing green dot. What more can you ask? 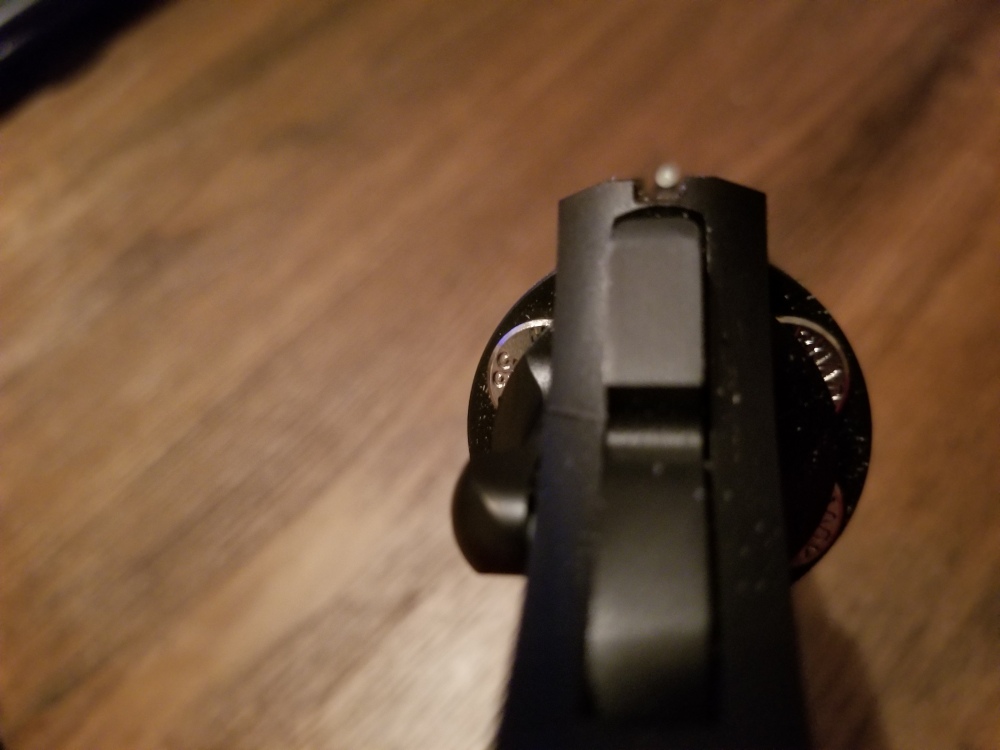 And the gun is heavy enough that the felt recoil from those wonderful +P rounds is extremely manageable, but at the same time, the gun is small enough and light enough that you can carry it concealed all day and barely notice it at all. And as an added benefit, most of the small concealed carry revolvers have a five-round capacity, but the Night Cobra has a six-round capacity. 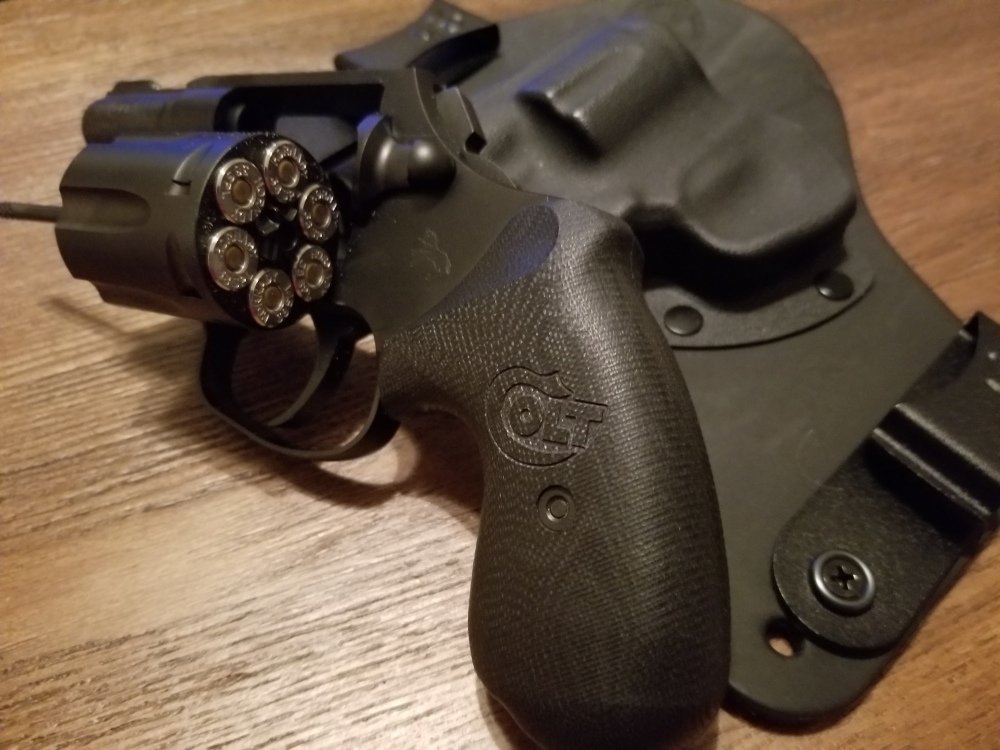 Yes, you can get more capacity out of some of the semi-auto varieties. But where I live, gunfights are pretty rare, and yes, I still live in Texas. This ain’t John Wick or the old west (and John Wick wastes a lot of ammo). I carry for defensive purposes only, and as such, I only need to stop the threat. Until I live in a war zone, this is my EDC. I carry it in an IWB holster from Crossbreed Holsters, one of the few who offer IWB for revolvers. 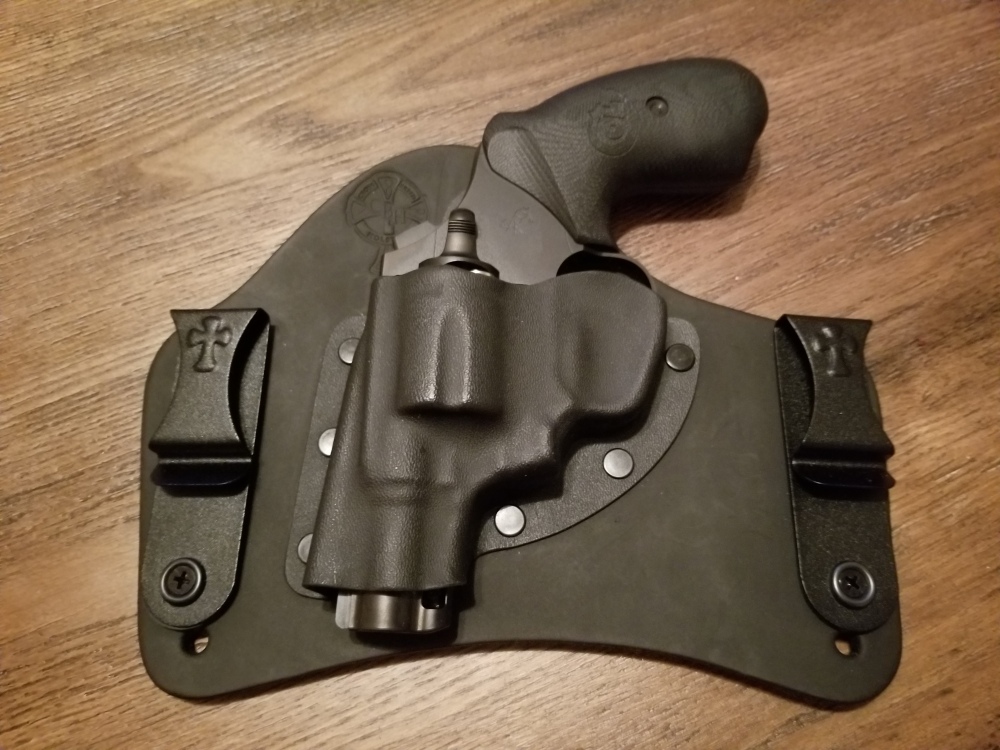 All in all, this is a good, high-quality, accurate, and concealable firearm. No regrets on this purchase. Let me know if you have any thoughts or experience with the new Colt revolvers. As always, likes and shares are deeply appreciated!